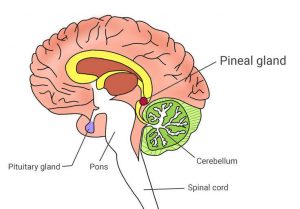 The Pineal Gland is also called the pineal body, epiphysis or ‘Third Eye‘. It has the size of a grain of rice and the shape of a tiny pine-cone (hence its name).
It is tucked in a small groove between the two hemispheres right in the centre of your brain.
The pineal gland is not covered by the blood brain-barrier so it can secrete its hormones straight into the bloodstream.

Mystery has always surrounded this tiny organ. Modern medicine knows little about the gland’s role, but it has a rich metaphysical history. René Descartes believed the pineal was the “seat of the soul,” the interface where the mind meets the brain. 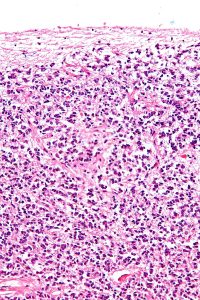 The Pineal’s function is not fully understood yet.
Pinealocytes are the main cells contained in the pineal gland. The primary function of the pinealocytes is the secretion of the hormone melatonin, which regulates your circadian rhythm, seasonal rhythm and your sleep/wake cycles.

In a study from May 2013 the researchers Barkera, Borjiginb, Lomnickaa and Strassman confirmed the existence (and, they argue, production) of dimethyltryptamine (DMT) in the pineal glands of rats. Further research has to be done to determine whether endogenous DMT in humans also originates in the pineal gland.

Nearly all vertebrate species possess a pineal gland. In some species of amphibians and reptiles the pineal gland is directly linked to a light-sensing organ.

Reptiles (mostly lizards, frogs, salamanders and some fish) have a so called parietal eye, also known as a third eye or pineal eye. This eye acts as a calendar: It can see days getting longer and nights getting shorter, and the reverse, and so tells the brain how seasons are changing. It regulates the animal’s circadian rhythm and its body temperature.

The parietal eye uses a different biochemical method of detecting light than rod cells or cone cells in a normal vertebrate eye.

The human third eye is a mystical concept of an invisible eye located around the middle of the forehead, slightly above the junction of the eyebrows. This inner eye provides perception beyond ordinary sight and can lead to outer body experiences and lucid dreaming, to name a few.

Scientifically this is not understood yet. So far science has revealed that pinealocytes and photoreceptors of the retina share common components of signal transduction. Whether this supports the pineal gland’s mystical role in human consciousness remains to be seen.

“The development of a bony cranium in mammals has obscured light from the brain and the mammalian pineal has lost direct contact with light. Without direct light input, a complicated neural circuitry has developed in which visual information from the photoreceptors of the retina is directed to the suprachiasmatic nucleus of the hypothalmus. Within the suprachiasmatic nucleus is an endogenous circadian clock that is reset daily to entrain the clock to the environmental lighting cycle. Output from the suprachiasmatic clock is transmitted to the pineal where during darkness the pinealocytes produce increased levels of melatonin that are released to the circulating blood.

The vastly disparate signaling systems in human photoreceptors and pinealocytes of the pineal gland may actually be variations on a common theme. As the mechanisms of phototransduction in retinal photoreceptor cells has become more clear, it has equally become apparent that pinealocytes have retained a selective group of retinal proteins that are involved in the phototransduction cascade. How the pineaIocytes utilize these proteins and whether the “retinal photoreceptor” proteins participate in signal transduction in the pineal is still unknown.”
(https://link.springer.com/article/10.1007%2FBF00966868?LI=true) 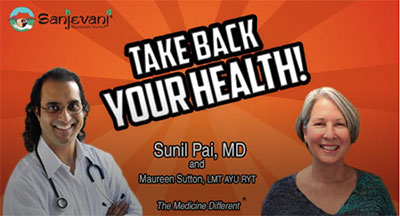 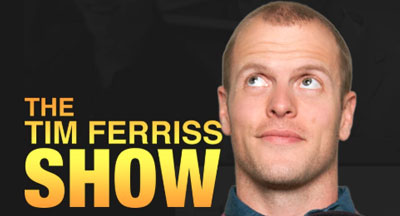